Can you guess which roles are currently booming in Australia? We’ve taken a look at all of the jobs advertised on SEEK to reveal the top three roles with the biggest spike in opportunities across 27 industries.

The Mining, Resources & Energy industry recorded the greatest growth with 31.7% more job ads year-on-year. The sector’s average annual salary was also strong at $122,066, 35% above the national average. Seeing the greatest decline in advertised jobs was the Advertising, Arts & Media industry, with 9% fewer jobs compared to the same time last year. 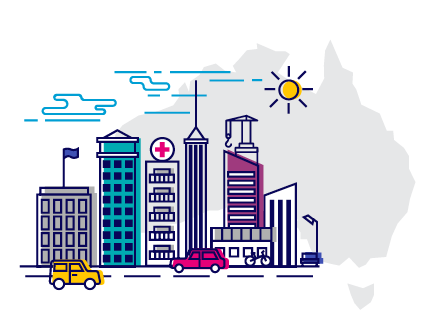 Residents & Registrars was the fastest-growing job in Australia with 79.4% more jobs advertised when compared to 12 months ago. Average annual salaries for the role also grew by 1.8%. The broader Healthcare & Medical industry also boomed, with the sector growing by 12.3% and recording an average annual salary of $89,905. 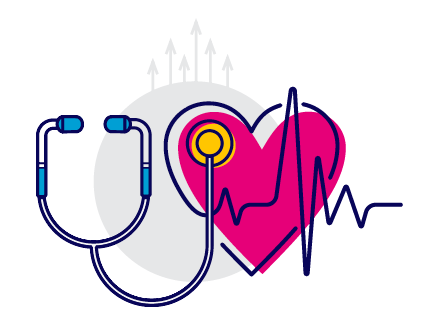 Select an industry below to reveal its’ three fastest-growing jobs

Was this article helpful?
Hi there,
Explore roles based on your skills and experience.

Explore how I can put my skills to work

Find the right job for me

Find my way into a role

Ready for a pay rise? These in-demand jobs are paying more
3 mins
Industries where the jobs are right now
3 min read
A guide to salaries in your industry
3 min read

Get the latest expert career guidance delivered to your inbox
You can cancel emails at any time. By clicking ‘subscribe’ you agree to SEEK’s Privacy Statement